Danny Boyle’s new film "T2 Trainspotting" is a flamboyant hoot. Just check out this trailer! (There are more on the film's FB page.) 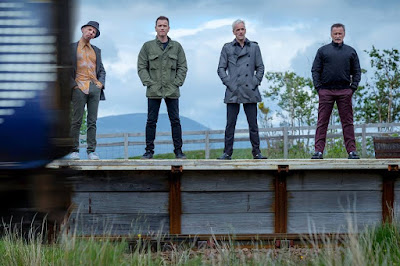